A New Way to Think About Hospice – History and Hospice According to Dr. David Tretheway 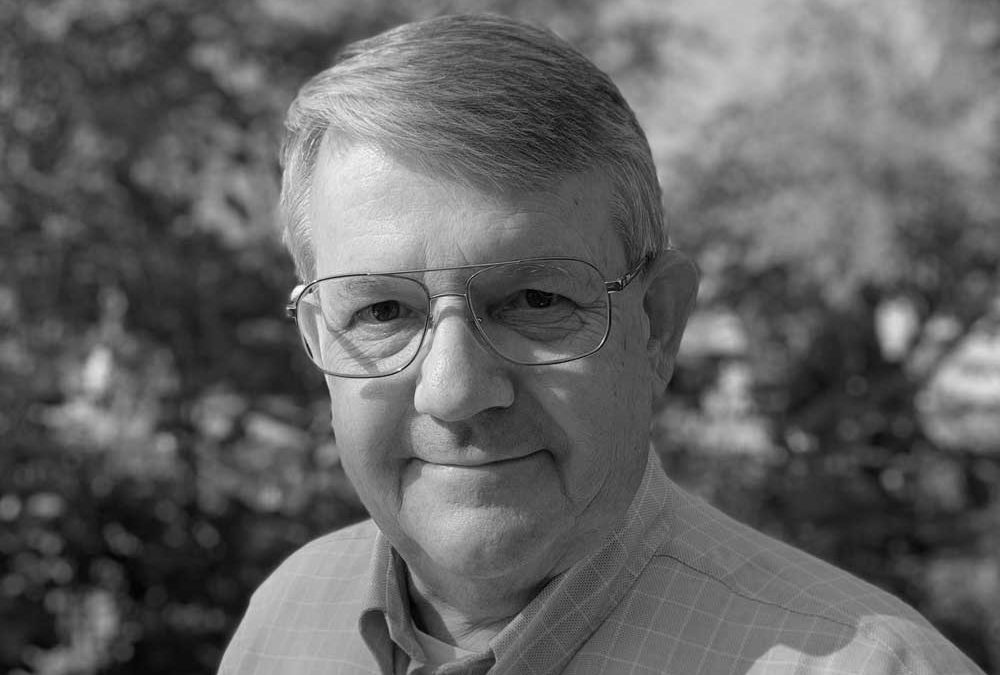 The idea of a person dying with dignity has surprisingly not been a focal point in healthcare until the 1950s when Dame Cicely Saunders shed light on the fact that people with a terminal illness needed a specialized approach to care. Her vision was for comprehensive patient-centered care that addressed the physical, mental, and emotional needs in a location separate from the sterile hospital environment that was the norm.

The hospice we know today is very different from its humble beginnings. Despite its more mainstream presence, many people still have misconceptions about hospice care and the population it serves. To unveil some of the mystery surrounding hospice, we interviewed the long-time Hospice of Redmond Medical Director, David Tretheway, MD.

In 1999, Dr. Tretheway was approached by Hospice of Redmond and asked if he would be their Medical Director. Before being asked, he considered himself an “aggressive internist” running the Intensive Care Unit in Redmond. For Dr. David Tretheway, seeing how advances in medicine could prolong life was miraculous. But on the flip side, he also saw how healthcare could create more suffering for an individual facing a terminal illness through overtreatment.

Dr. Tretheway’s early experiences in medicine helped shape the vision he held for how medicine should be. So, when he was asked to be the Medical Director of Hospice of Redmond, Dr. Tretheway didn’t hesitate. He longed to be a part of the organization he had long respected. Being asked was the greatest compliment he’s ever been given.

But Dr. Tretheway had to jump a few hurdles before he could start.

In 1999, hospice was quite different than it is today. It wasn’t recognized as a subspecialty, so Dr. Tretheway had to take classes to become certified by the American Board of Hospice & Palliative Medicine. This certification ceased to exist in 2008. But by the time this happened, Dr. Tretheway had been the Medical Director for nine years.

Today, to be Board Certified as a specialist in hospice and palliative medicine, one must complete intensive training, testing, and experiential learning. And due to his vast experience, Dr. Tretheway was grandfathered in as a specialist and allowed to take the examination to receive the newly formed board certification.

Why did you decide to choose a career in hospice?

From my experience working in the ICU, I knew that patients and families were happier with hospice care than with ICU care. My philosophy aligned with the hospice philosophy on the importance of moving someone who has stopped curative treatment for a terminal illness to their home where they have more quality time with friends and family.

Why Hospice of Redmond?

I knew that Hospice of Redmond was different. They don’t pick and choose their patients based on their illness. They accept all patients regardless of their ability to pay. They’ve been a mainstay of medical care in Redmond, and the community has supported them like no other organization I have ever seen. Our volunteers are wonderful, and the community supports everything that we do. In my opinion, this is how medicine should be practiced. It is a team approach at Hospice of Redmond. The doctor isn’t sitting with a scepter above all. Our team of nurses, social workers, aides, volunteers, chaplains, bereavement specialists, and myself talk about patients regularly. Everyone has a voice. And we all make a decision together as a team, which is how it should be. We are successful because of the team approach, not one individual.

What is the biggest misconception regarding hospice?

There are three. One of the biggest misconceptions is that you will just be given morphine and sleep if you go on hospice. But it is the opposite. We want patients to be comfortable but able to interact with their family and friends. Another misconception is that hospices provide physician-assisted suicide. This is definitely not true. In 22 years, I have never done this. Finally, the last misconception is that hospice is for people who have six months or less to live. Palliative medicine is available for people facing a life-limiting illness but who have longer than six months to live. It is for people who want to explore nonaggressive options and manage their pain. It is a place where people can become more involved and informed about opportunities to support them. It is a program whose focus is on improving the quality of life for patients and their families. Hospice is not a program that hastens a person’s death. What keeps me sane is that people sometimes begin to thrive and get better with the team approach. I live for when a person gets discharged from hospice alive. Sometimes it is good to be wrong.

What is the most significant change you’ve seen in hospice care over the years?

Years ago, we had to give opioids and drugs to patients through an IV, which meant they needed to be inpatient. But now, with the training in hospice care and newer medications, I can think of very few instances where a person has to be moved to an inpatient environment because we cannot manage their symptoms. Sometimes if a family is becoming exhausted taking care of their terminally ill family member, we can provide respite services where the patient will go into a nursing or foster home to help with care for a short-term. We work hard to ensure the facility is close to their home, so it is convenient for their family to visit frequently.

Are Non-Profit Hospices a Dying Business?

Large and for-profit hospices make it difficult for smaller organizations like Hospice of Redmond to survive. There needs to be more recognition for what the people at Hospice of Redmond do every day. They did things quietly in the past, but this needs to change. Central Oregon needs to be more aware of how wonderful the organization is. The Festival of Trees is when they are recognized for what they do. But wouldn’t it be great if there was a golf tournament to honor this organization and all they do for our community?

Since its inception, hospice has transformed the lives of millions. It has given terminally ill people the opportunity to die with honor and dignity while addressing their most basic physical, mental, and emotional needs. But hospice is also for the families of the dying, providing much-needed respite care and bereavement support as well as countless resources to help navigate a very trying time in one’s life.

Through the generosity and kindness of doctors, nurses, chaplains, social workers, and countless volunteers, hospice has become what it is today. And as more people gain clarity on the misconceptions surrounding hospice and those it serves, the lives touched through hospice services multiply. Everyone deserves the opportunity to have peace when facing death. Hospice care and its related services are vital components to making that possible.